Beggars and fetid roadside camps - now where have I heard that before? 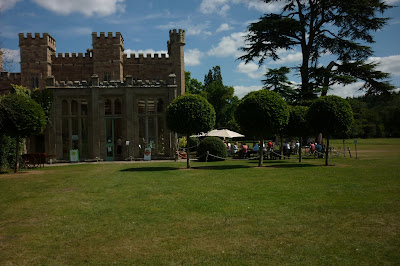 There is as the old sages say nothing new in all the world. You thought migration and its associated problems were new? Think again.

"It was the lodestone cities, the El Dorados of the dispossessed...which complained to governments that migrant labour mostly native but also foreign, was wrecking welfare and social control services that were adequate only to deal with their own drop-outs: the unprotected aged, the infirm, the mentally unstable, unwanted babies, those temporarily unemployed because of a downturn in the local economy. Droves of statutes, a Europe-wide spate of books and pamphlets dealing with jobless gangs, beggars real and phoney, fetid roadside encampments, terrorized suburbs, attested to the gravity of the domestic problems and to governments' inability to deal with it." (From "The Civilization of Europe in the Renaissance" by John Hale)