You and your racist garden! 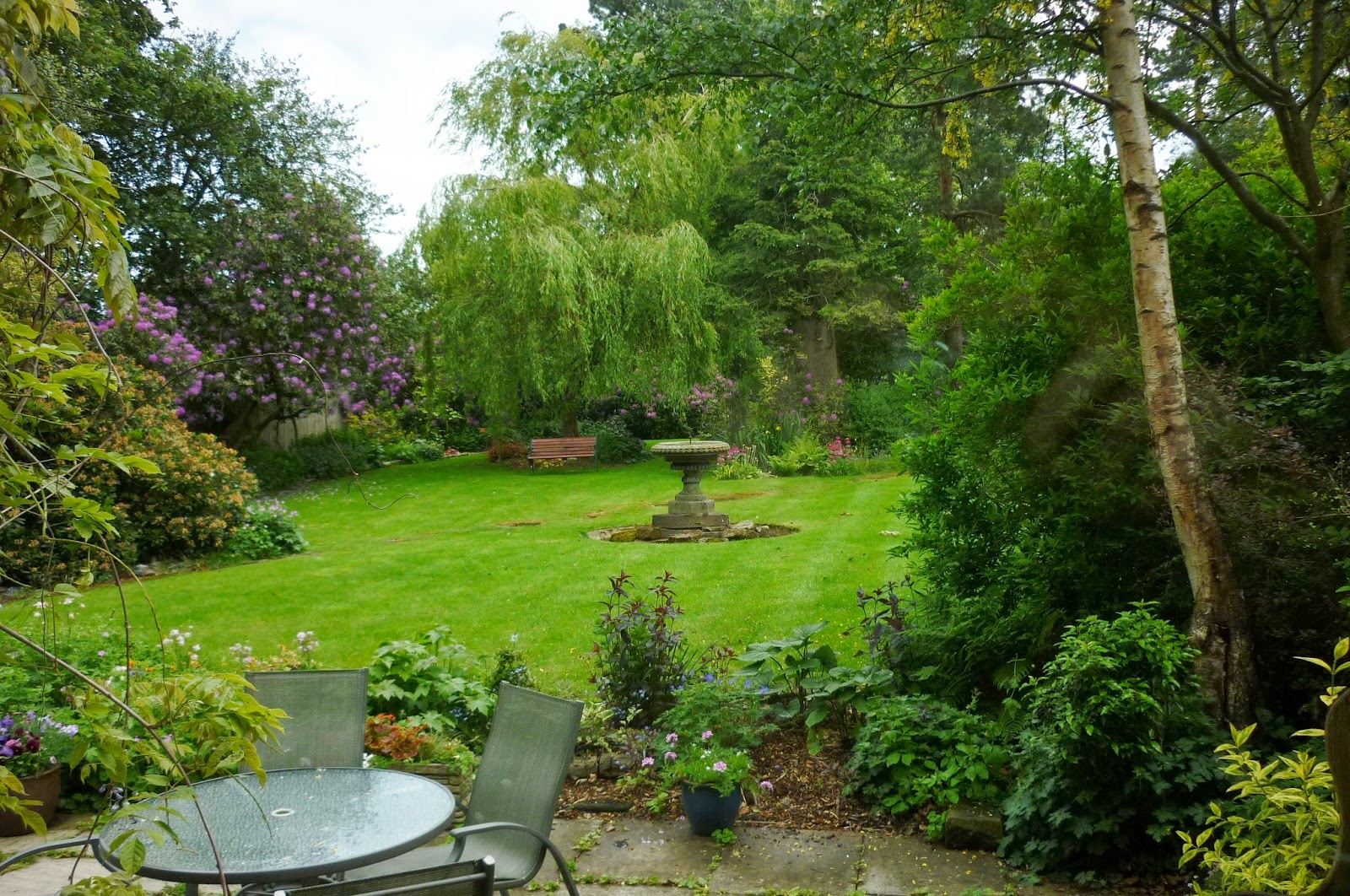 OK so the lefty sociologist didn't merely jump the shark, he did a back flip and double somersault over said fish:

“Gardeners’ Question Time is not the most controversial show on Radio 4, and yet it is layered with, saturated with, racial meanings.

Dr Pitcher said the “crisis in white identity in multicultural Britain” meant people felt unable to express their views for fear of being called racist, so expressed their racial identity in other ways, such as talking about gardening."

Apparently all that talk of 'native species' and 'pure soil' is giving Dr Pitcher palpitations - a sort of belief that liking gardening is really a manifestation of 'blood and soil' nationalism. Now what we're seeing here is one man's projection of a perceived crisis onto anything and everything he sees - so gardening becomes fascism because everything he doesn't understand or appreciate is fascism.

But like many things, gardening is an import - something from soft and sunny southern Europe. And those Southern Europeans weren't taken - here's Tacitus:

"The climate is unpleasant, with frequent rain and mist, but it does not suffer from extreme cold."


And the truth is that 'native' doesn't really apply to many plants - at least in the British context. As Maggie Campbell-Culver described in her delightful book, "The Origin of Plants":

A small number of plants did somehow survive the onslaught of the millions of years of ice to emerge triumphant into the post-glacial period...There were in all probability no more than two hundred or so species in total, certainly little growing that could have been turned into a sustaining meal or a posy of flowers.

So nearly all of the plants and trees we love - the daffodils the bluebells, the horse chestnuts and the lilies - arrived after the ice age had finished. And a goodly number - even such forgotten plants as Alexander - arrived because humans like to grow them in fields or gardens.

My garden - a glimpse is in the picture above - has the regular mix of 'native' and 'non-native'. There's a willow tree, yellow flags, currants and primrose - all pretty native. And then we've rhododendron, geranium, azalea and Japanese acer - definitely immigrants. But what of the the more recent mish-mash - the fancy hybrid primula, the tea roses, the day lilies? These plants - immigrants all - are the real glory of the English garden because gardeners have tweaked, crossed, selected and encouraged them to become the splendid things they are today.

It is this magic - the human intervention that makes for the wonders of our gardens - that our lefty sociologist fails to understand. Perhaps a bit of this is the snobbery of the urban trendy, the dismissing of gardening as something that boring old people do in dull old suburbs, but there's also a profound ignorance about the garden, the way in which we try to balance the natural order with the new and exotic.

So the idea that talking about gardening is suppressed racism may be gibbering, dribbling nonsense but underlying such a statement is something else - an ignorance of the garden, the dismissing of the pastime as some sort of 'white, middle-class' obsession and the desire to make something as quintessentially English as gardening somehow an ethnic marker rather than a cultural wonder.