Friday Fungus: Drug-crazed dinosaurs, the Black Sorcerer and other tales of ergotism 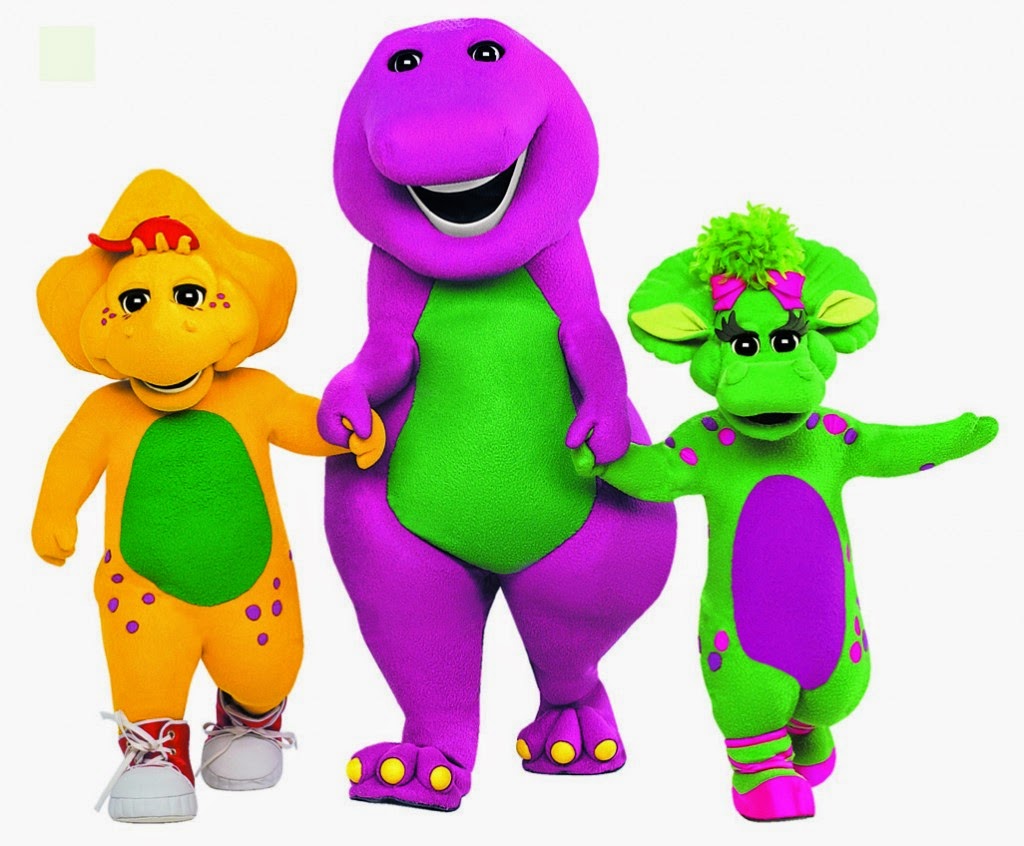 It seems that back in the olden times (about six-thousand years ago some would say) those dinosaurs - the herbivorous ones - weren't just munching on grasses but were also munching on ergot, the famously psychoactive fungus that is the precursor to LSD and even got it's own saintly mania in the form of St Anthony's Fire. Still there's something joyous about drug-crazed dinosaurs:

A study from Oregon State University claims gigantic grass-eating dinosaurs used to get high on a prehistoric form of the psychedelic drug.

The discovery came after researches located a perfectly preserved amber fossil in Myanmar.

Estimated to be 100 million years old, the fossil contained the ergot fungus, which can be turned into the active ingredient in LSD.

Without even being turned into the psychedelic drug, ergot can have poisonous or mind-altering effects on animals that ingest the dark fungi.

Of course we've no idea whether the ergot had any effect on the dinosaurs - they may have tripped happily away or, more likely, experienced the other and painful side-effects from ergot (and indeed plenty of other psychoactive fungi). And this might have been just as deadly for the dinosaurs as it is for people.

Vasoconstriction in the extremities was the cause of the burning pains and gangrene; some cases were so severe that fingers and toes or even hands and feet were lost. This quality of ergot alkaloids was exploited as early as the Middle Ages, when midwives would use a small quantity to speed up labor and reduce bleeding.


Today - as well as LSD - we've used the ergot to develop effective treatments for migraine and postpartum bleeding along with emerging treatments for dementia.

Since ergot growth will be concentrated we can picture the saurian crisis when they munch through as field of infected grasses - something similar to the Pont-Saint-Esprit poisoning in 1951:

In this small town there was only one bakery and everyone bought bread from it. Strange things started happening. People developed a burning sensation in their limbs, began to hallucinate that they could fly, did strange things to their dogs with forks and in general acted weirdly.


OK some conspiracy theorists claim variously that it was the CIA - or rather a rogue agent called (and this is wonderful) "The Black Sorcerer":

...it seems they were targeted by a top secret, U.S. government programme to test new drugs as potential weapons against enemy populations. New evidence suggests that the bread was deliberately infected with LSD as part of a covert operation mounted by MKULTRA, a shadowy operation run by a renegade, alcoholic intelligence agent called Sidney Gottlieb.

Known as the Black Sorcerer, Gottlieb - whose favourite hobby was stomping round nightclub dance floors despite being born with a club foot - was an American military chemist put in charge of the U.S. government's secret mind control programme, which involved using drugs to kill and disable the enemy.


I have my doubts but it is a rather good tale - better than other theories blaming the bleaching of flour and industrial pesticides. There is one that fingers a different fungus - Aspergillus fumigatus. This is very common, it likes to grow in stores of vegetation so could indeed colonise a grain silo. But the descriptions of the behaviour at Pont-Saint-Esprit really do match descriptions of ergotism (and given its similarity with LSD - the effects of that drug too). However, the give away in the description is the persistent reference to "burning sensations" - this is the physical reaction to the vasoconstriction and not a side effect of LSD.

Finally I would remind you that (it is said) ergotism is why witches fly on broomsticks.

A number of Spanish witches admitted during their inquisitions that they engaged in night-flying. This is because witches would use hallucinogenic drugs to get high and make them believe they were flying. Their way of administering the drugs was rather novel even by modern day standards.

The hallucinogenic they used was called ergot, it came from a mould that grew on rye bread. In high doses ergot is fatal, but small amounts would lead to extremely intense experiences. Therefore, in order to avoid the risk of death, witches looked for alternative ways to absorb the drug quickly into their blood stream.

The most effective way, and the one with the least ill-effects, was through the female genitals. Witches would rub an ointment made with ergot onto the end of their broomsticks and quite literally sit on it.