Why there are so many poor people in London 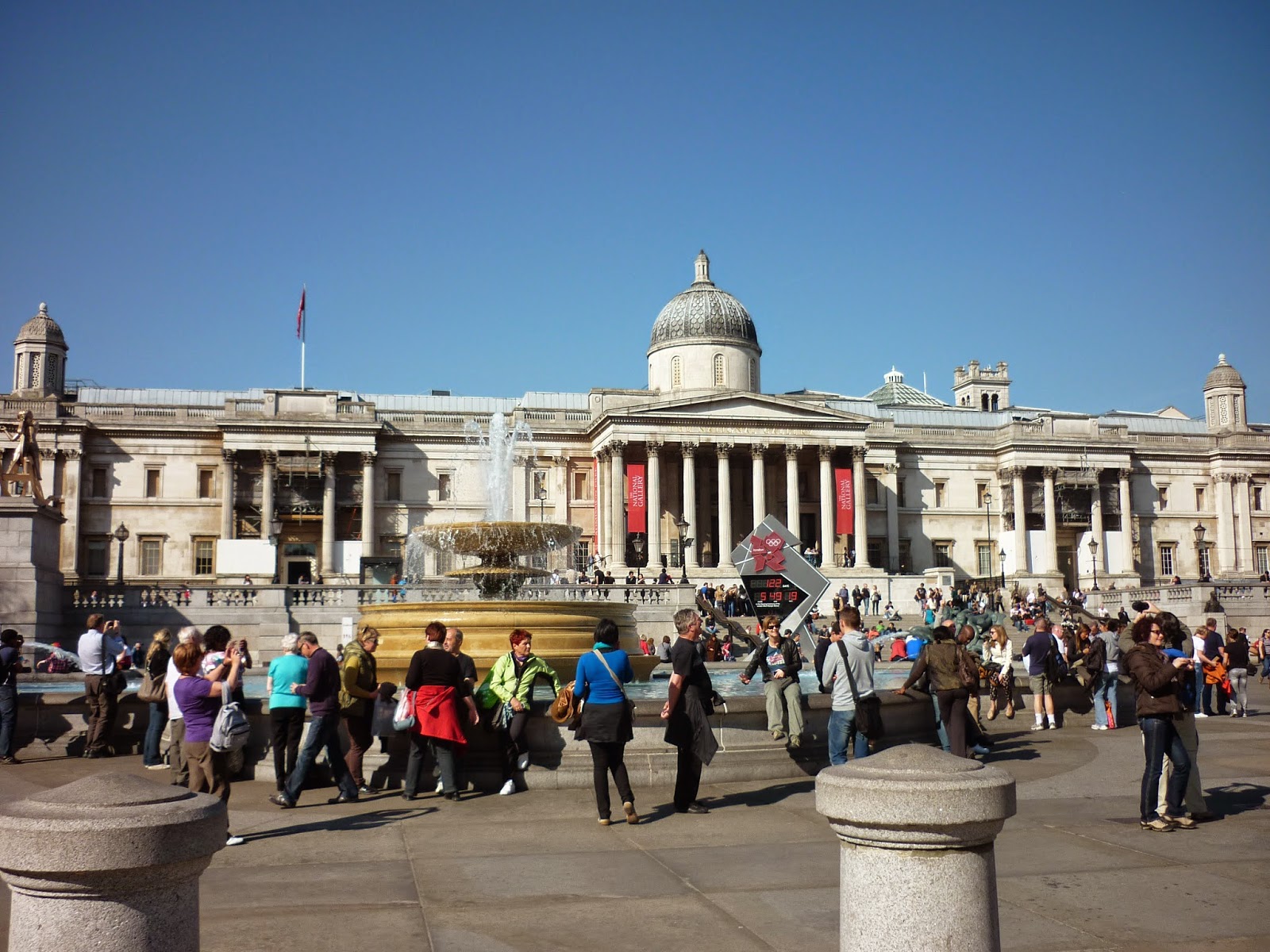 Or for that matter in New York, Los Angeles or Frankfurt.

Understanding why poverty persists in a place like London - now the richest place in Europe - is fundamental to how we think about the city. And indeed about the wider 'urban agenda' (if we want to describe it so pompously).

Here's a quote that helps - it's not about London but about cities in the developing world:

But though slums may not be desirable places to live, a billion people call them home for good reason. Rural poverty rates are much higher than urban ones, and people thus go to megacities seeking better lives. Slums are their gateways, quickly absorbing migrants by offering cheap housing and informal work in close proximity; this is especially true in Africa, South Asia, and Latin America. As Edward Glaeser, author of Triumph of the City, puts it, "Cities aren't full of poor people because cities make people poor, but because cities attract poor people."


We hear repeatedly that places like Newham, Tower Hamlets and Hackney are among the poorest boroughs in the country despite being a short bus ride from the City of London or Canary Wharf. And this is quite simply because these places are the equivalent of Sao Paulo or Mumbai's slums. Take a look at the population of these boroughs - you'll note that the old population (Jewish, Irish, Cockney) has largely gone and is replaced by a new population of Bangladeshi, Pakistani and Somali origins - plus a load of other places. And this new population is there because it's a better life than where they started out.

The second reason for London being filled with relatively poor people is a migration we don't notice so much as the international migration. As a Londoner, I always bristle a little when people 'up North' go on about how unfriendly people are in London. It never seemed that way to me growing up. But there's a reason - the people doing those entry level jobs everywhere in the city, things like sitting bored to tears on a reception or serving on in some trendy boutique, these people are from everywhere. They are the definition of 'not from round here'. They've come to London because the city offers opportunity in a way that Barnsley, Tredegar or Honiton doesn't.

These migrants, whether from Sylhet or Sunderland, are crammed into tiny flats they can barely afford and fretting about making ends meet. But they still consider themselves better off than those still in the place they left - a place where if there is work it's dead end, backbreaking and low paid work. And for many there simply isn't that work. As one wag (a wise wag) commented when asked where the jobs were for kids from Doncaster: "probably Reading".

Poverty is relative and, when we see poverty in East London and the borough's leader hang out their begging bowl, talk of how poor the borough is and how it needs help from you rich folk - remember that for those poor people now in East London the poverty is mostly transient. As one study in Brazil showed:

...of the 36 percent of her original random sample group that she was able to locate, 67 percent, as well as 65 percent of their children, had moved out of the slums; 40 percent had become renters or owners of houses or apartments in other neighborhoods, and 27 percent were in improved public housing.


The same is true of these new Londoners - they and their children won't be in Spitalfields or off Green Lane but will be in Hornchurch, Harrow or Hither Green. And a new set of poor people with their hopes and aspirations will have filled the space left behind. A new immigration that, like every immigration before has driven the growth and development of perhaps the world's greatest city.