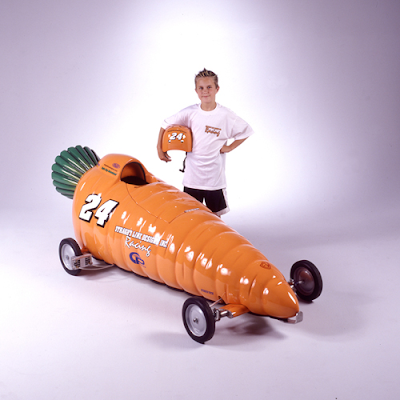 From Randall O'Toole at The Antiplanner:


Austin is one of the fastest-growing cities in America, and the city of Austin and Austin’s transit agency, Capital Metro, have a plan for dealing with all of the traffic that will be generated by that growth: assume that a third of the people who now drive alone to work will switch to transit, bicycling, walking, or telecommuting by 2039. That’s right up there with planning for dinner by assuming that food will magically appear on the table the same way it does in Hogwarts.

I know everyone wants to babble about walkability, about modal shift and how the typical unfit, overweight city resident is just waiting to leap onto a bicycle. But it's nonsense - not just because people are going to do what people want to do (and we'll take a lot of congestion before we even consider using the crowded, inefficient and overpriced transit systems) but because the distribution of where we live and where we work simply doesn't allow for anything other than a car economy.

If you want to resolve the problem of pollution and all those dreaded carbon emissions then the answer is to decarbonise the car not browbeat people into switching to an actively uncomfortable and unpleasant means of getting to work. The very worst thing about modern, New Urbanist transport proposals is that they almost always use a strategy of actively creating congestion as a means of getting modal shift. This is not only an unpleasant strategy but it doesn't work:


Austin’s plan for reducing the share of people driving alone to work involves reducing parking and road diets (converting auto lanes to bike or bus lanes). They call this “managing demand” as in “managing parking supply to reduce demand” or “manage congestion by managing demand.” But creating a shortage of something doesn’t change demand; all it does is create frustrated travelers. Many cities and regions have tried similar programs, yet no city or urban area has been able to reduce driving-alone’s share of travel by 24 to 26 percentage points in the last eighteen years, as Austin hopes to do.

The planning profession is rammed full of these anti-car ideologues variously telling us that we can all walk or cycle and that building a railway from one place I don't want to be to another place I don't want to be will somehow make life so much better. It's time we looked at how new technology will change the transport environment - not just through electric vehicles but with on-demand self-driven taxis, jitneys, mini-buses and, who knows, the embracing of 3D in our transport systems.